Child custody cases are some of the most emotionally charged court cases you will find. Having a stable and consistent relationship with our children is easily one of the most important things we will ever accomplish in our lives. When that relationship becomes threatened, it tends to induce a tremendous amount anxiety and fear. These emotions will normally always cloud our judgement. Its human nature to think and act irrationally when we are anxious and afraid. 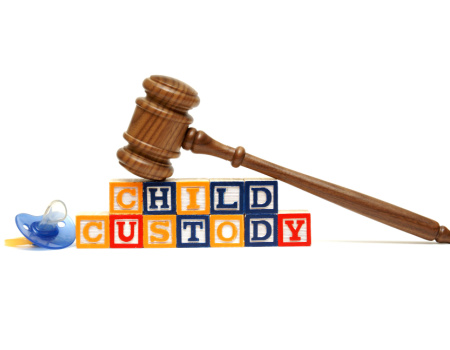 When a once loving relationship has turned sour, and the one that we used to share a life with is now trying to threaten that relationship with our child, it is extremely difficult to not feel anger and resentment. Having a rational and experienced custody lawyer to represent you in these matters not only allows your case to be brought before the court in a rational and legally adequate manner, but also gives you access to a professional negotiator to act on your behalf.

The Types of Custody in Nevada

In a divorce, custody is one of the issues that is considered during litigation. In the instance of an unmarried couple who separate, it is legally presumed that the two equally share joint legal and physical custody until and if the matter is brought before the court.

Legal Custody pertains to all major decisions that need to be made regarding the child’s upbringing. Meaning if a parent has legal custody, that parent can make decisions, or have a say in decisions, regarding where the child goes to school, what kind of medical or psychological treatment the child receives as well as has access to all school reports like report cards, among other things. 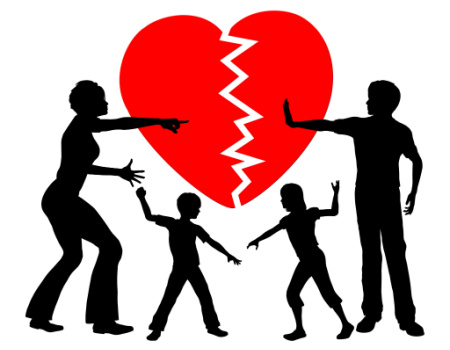 When an unmarried couple separate, and one of the parents decides that the other parent is unfit to have the presumed joint physical and legal custody, that parent must file a petition with the court to have the natural born father recognized, as well as pleading with the court to issue an order establishing custody, child support and visitation. This petition can be called many things, but the standard in Nevada is a Petition to Establish Paternity, Custody, Support and Visitation.

In Nevada, the primary concern that resolves around all of the laws and legal precedents surrounding child custody is the “best interest of the child.” During a custody case, the judge will make all of the court’s rulings based on that principle. For instance, if evidence is brought before the court during a custody case that proves one of the parents has been previously convicted of child abuse or neglect, the court will likely make a finding that it is in the “best interest” of the child for the other parent to have primary physical custody.

How a Lyon County Custody Lawyer Can Help You

After a custody case has been opened in Lyon County district court, you will be facing one of the most important legal proceedings in your life. The final ruling in your custody case will determine the nature of your relationship with your child until they turn 18.

While it may seem like a good idea to save some money and represent yourself, that is very rarely a good idea. If you are one of those amazing types of people that can keep a cool and rational demeanor while the very nature of your relationship with your kid is being threatened, then maybe you might do ok in court. However, you may need to begin studying Nevada family law, day and night first.

Hiring an experienced and talented custody lawyer to represent you, will not only allow them to negotiate on your behalf, but will bring all of their knowledge and experience practicing custody law to bear on your case. Your lawyer can file pleadings and motions with the court, so that the judge will make findings of fact that will give you a tremendous amount of leverage when it comes time to settle your case, or of your case goes to trial.

Even if the evidence is not on your side, your custody lawyer will be able to argue in front of the judge that even if you have made some mistake in the past, you still are a loving and attentive parent now. In Nevada, you do not have to be a perfect parent to have custody of your kids. Nearly every family court in Nevada wants children to have both a mother and a father in their lives, and even if you are far from perfect, a good custody lawyer will be able to win you custody.

Our team of custody attorneys has been helping the families of Nevada stay together for over 25 years. We understand that our children are by far the most important people in our lives. That is why our team is so passionate about our custody cases and will fight for you in court.

If your relationship with your child is threatened, or the other parent is unsafe, call us today for a free consultation and we will discuss your case with you in detail.

No comments to show.

Our goal is to help people in the best way possible. this is a basic principle in every case and cause for success. contact us today for a free consultation.